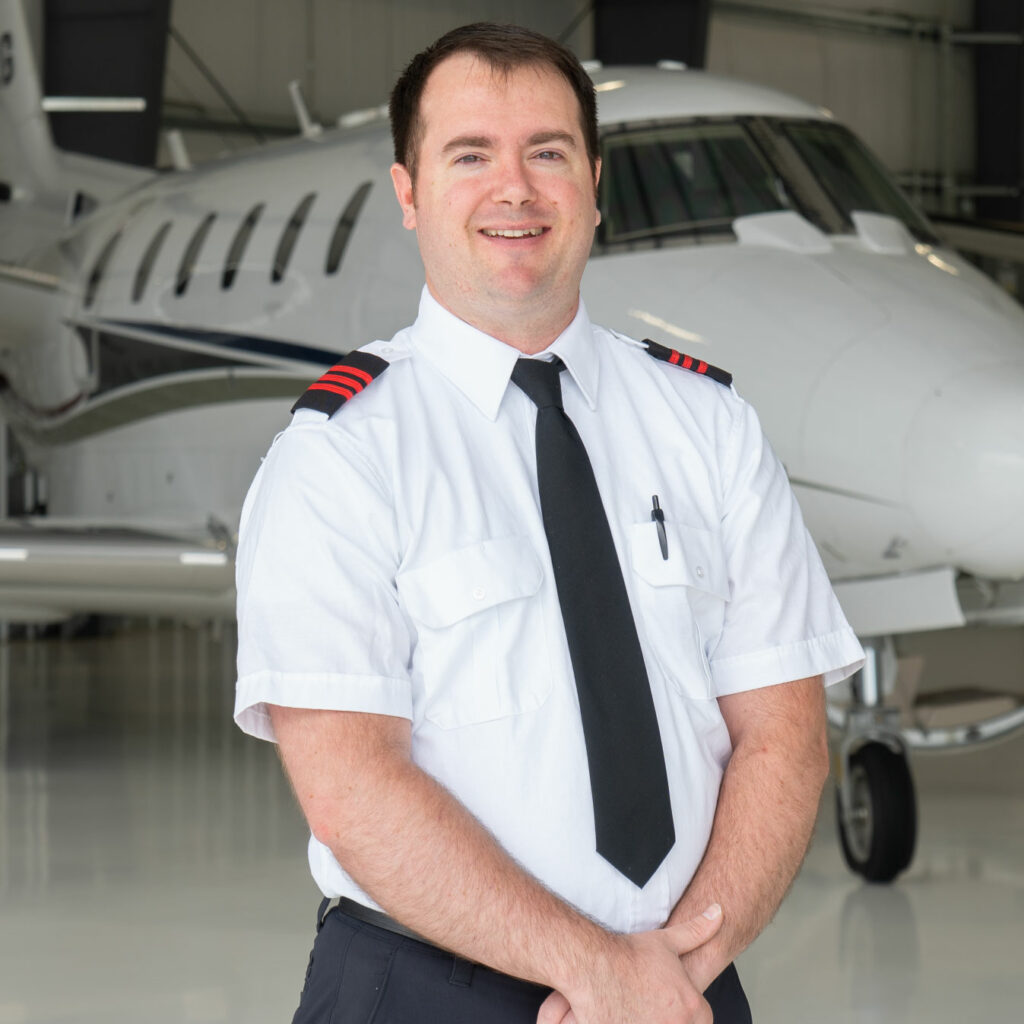 Brandon had always dreamed of becoming a pilot after doing an intro flight when he was 16 years old.  He received his Bachelor of Arts in Music with an emphasis in trumpet performance for Northwest Missouri State University.  He served in the medical field as an EMT, dispatcher, and field training officer with Taney County Ambulance for 10 years.  Shortly after marrying his wife, they decided it was time to pursue his dream of becoming a pilot. He moved quickly through flight school and entered the field as an Aerial Survey pilot. He is thrilled to be a part of the OzAir team and serve his community. When he is not flying, he enjoys time with his wife and new son.